The world has forgotten the real...

At one point, governments in Europe, including ours, were offering to fly expats home from places where the radiation levels were lower than the natural background count in Aberdeen or Cornwall.

Attacks paid for by big business are... 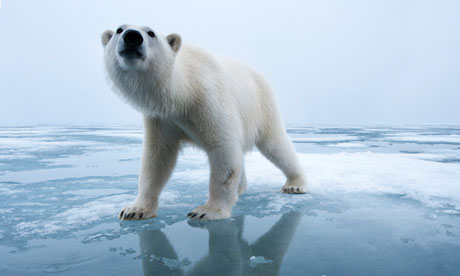 12 Visualizations That Will Change the...

The Scale of the Universe by Cary and Michael Huang. This version has an interactive slider and lets you scroll through the zoom levels yourself. 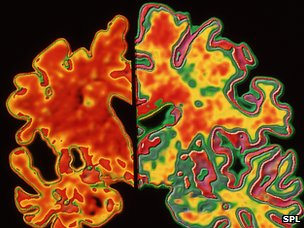 "This is an unprecedented finding. Previously, the best existing treatment for Alzheimer's disease in mice required several months to reduce plaque in the brain."

Gene therapy 'gave me sight back' 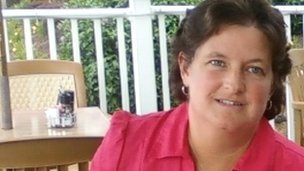 Three US citizens who lost their sight in childhood have reported a dramatic improvement in vision after having gene therapy in both eyes.

Posted by Garrett Fogerlie at 10:59 AM