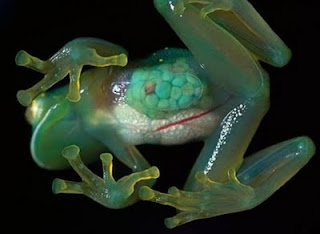 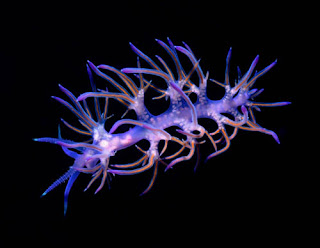 According to the concept of transformational evolution, first clearly articulated by Lamarck, evolution consists of the gradual transformation of organisms from one condition of existence to another. -Ernst Mayr 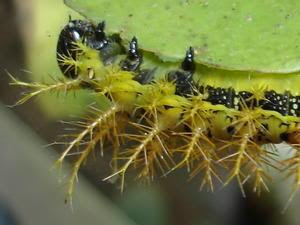 All questions about life have the same answer: natural selection. -Henry Bennet-Clark 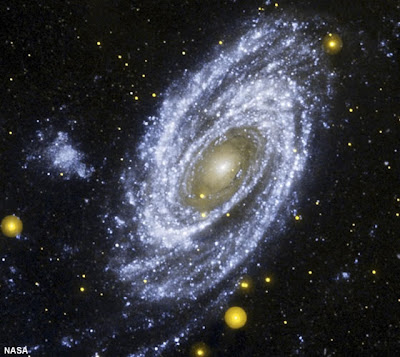 After all, the universe required ten billion years of evolution before life was even possible; the evolution of the stars and the evolving of new chemical elements in the nuclear furnaces of the stars were indispensable prerequisites for the generation of life. -John Polkinghorne 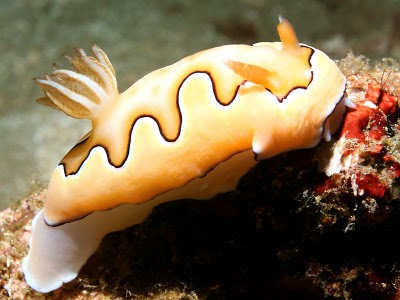 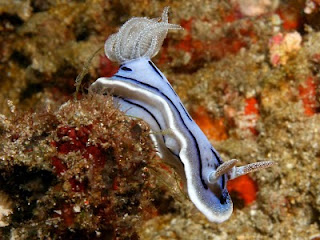 All the evolution we know of proceeds from the vague to the definite. -Charles Sanders Peirce 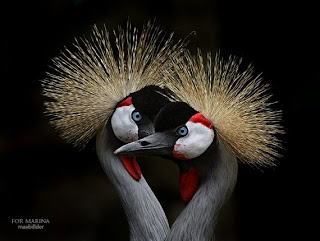 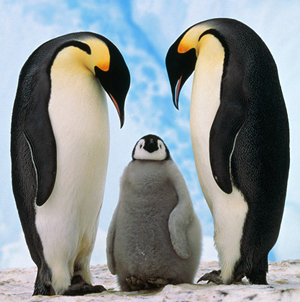 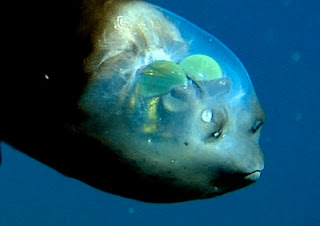 Sex brought into existence the gene pool, made meaningfulthe species, and changed the whole ball game of evolution itself. -RichardDawkins 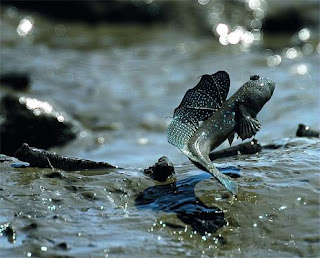 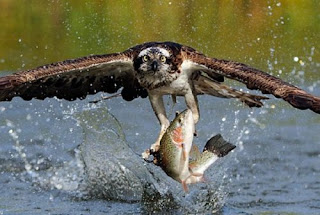 "We are here because one odd group of fishes had apeculiar fin anatomy that could transform into legs for terrestrial creatures;because the earth never froze entirely during an ice age; because a small andtenuous species, arising in Africa a quarter of a million years ago, hasmanaged, so far, to survive by hook and by crook. We may yearn for a 'higher'answer - but none exists." -Stephen Jay Gould 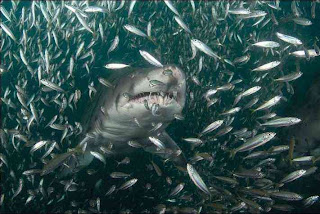 "Seen in retrospect, evolution as a whole doubtless hada general direction, from simple to complex, from dependence on to relativeindependence of the environment, to greater and greater autonomy ofindividuals, greater and greater development of sense organs and nervoussystems conveying and processing information about the state of the organism'ssurroundings, and finally greater and greater consciousness. You can call thisdirection progress or by some other name." -Theodosius Dobzhansky 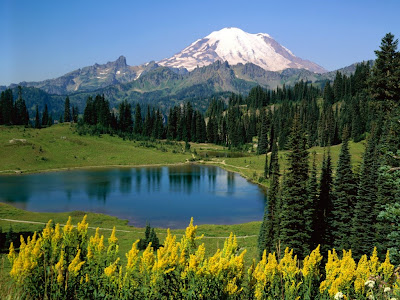 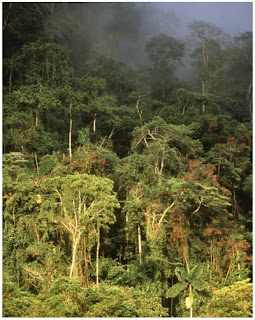 Agricultural practice served Darwin as the material basisfor the elaboration of his theory of Evolution, which explained the naturalcausation of the adaptation we see in the structure of the organic world. Thatwas a great advance in the knowledge of living nature. -Trofim Lysenko 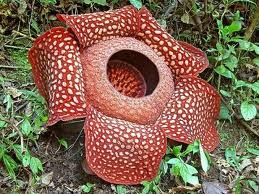 Darwinism did not strip meaning from the world butintensified it, 'by identifying it in as many aspects of life as possible'. -Neal Ascherson 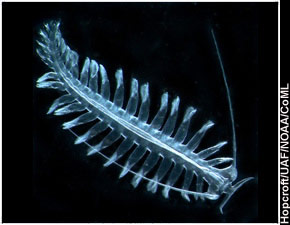 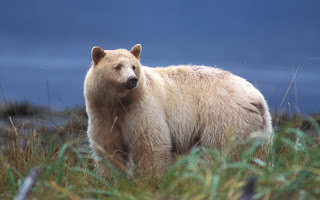 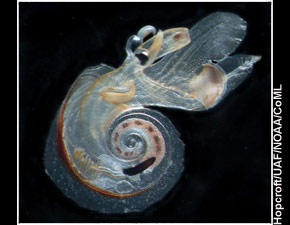 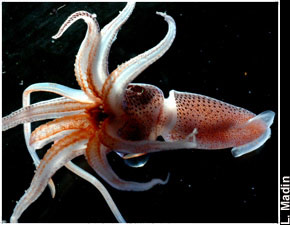 "We do not and we should not teach rubbish and superstitionalongside science. "Intelligent design" is not even a theory. It ismore like a mentality. It admits of no verification or falsity and does notdeserve to be mentioned in the same breath as a series of hypotheses andexperiments that have served us well in analyzing the fossil record, the recordof molecular biology, and — through the unraveling of the DNA strings — ourkinship with other species. And this is to say nothing of the possibility ofmedical advances that may astonish us in our own lifetimes. To put astrology onthe same blackboard as the Hubble telescope would be an approximate analogy." -Christopher Hitchens 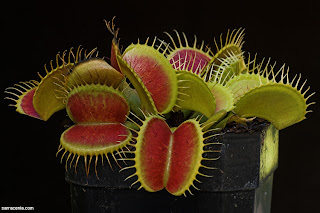 "Agricultural practice served Darwin as the material basisfor the elaboration of his theory of Evolution, which explained the naturalcausation of the adaptation we see in the structure of the organic world. Thatwas a great advance in the knowledge of living nature." -Trofim Lysenko 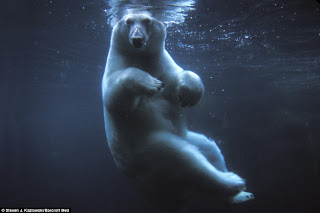 "Let me lay my cards on the table. If I were to give an awardfor the single best idea anyone ever had, I'd give it to Darwin, ahead of evenNewton or Einstein and everyone else. In a single stroke, the idea of evolutionby natural selection unifies the realm of life, meaning and purpose with therealm of space and time, cause and effect, mechanism and physical law. It isnot just a wonderful idea. It is a dangerous idea." - Daniel Dennett 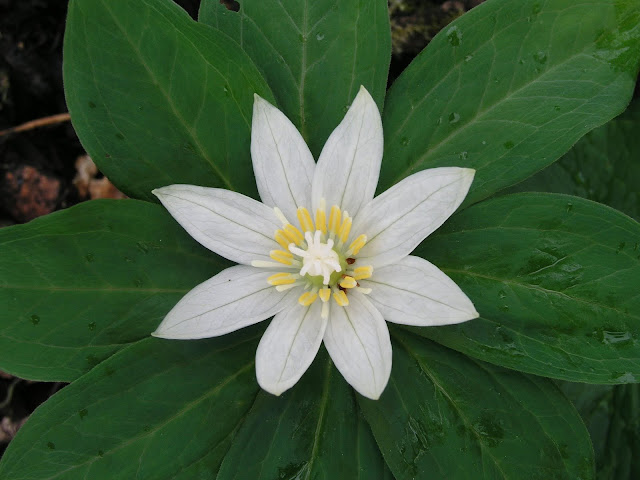 And finally I saved this picture for last, because this is a Paris Japonica flower and it has the worlds longest genome! An astonishing 149 billion base pairs, making it 50 times the size of a human genome!
Posted by Garrett Fogerlie at 1:43 AM