A Proclamation - Darwin Week - Mayor, City of Kamloops BC - Kamloops BC, Canada

In praise of Richard Dawkins 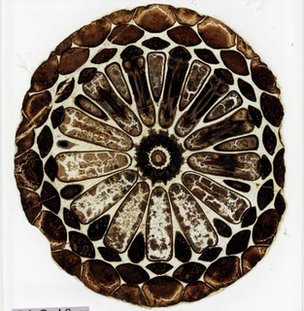 A "treasure trove" of fossils - including some collected by Charles Darwin - has been re-discovered in an old cabinet. 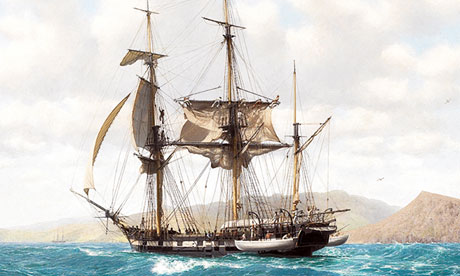 The HMS Beagle Project is seeking a port in the UK where a modern replica of the ship that carried Darwin on his famous voyage will be built.

Darwin censored by the Turkish...

Darwin publishes On the Origin of...

Posted by Garrett Fogerlie at 10:28 PM